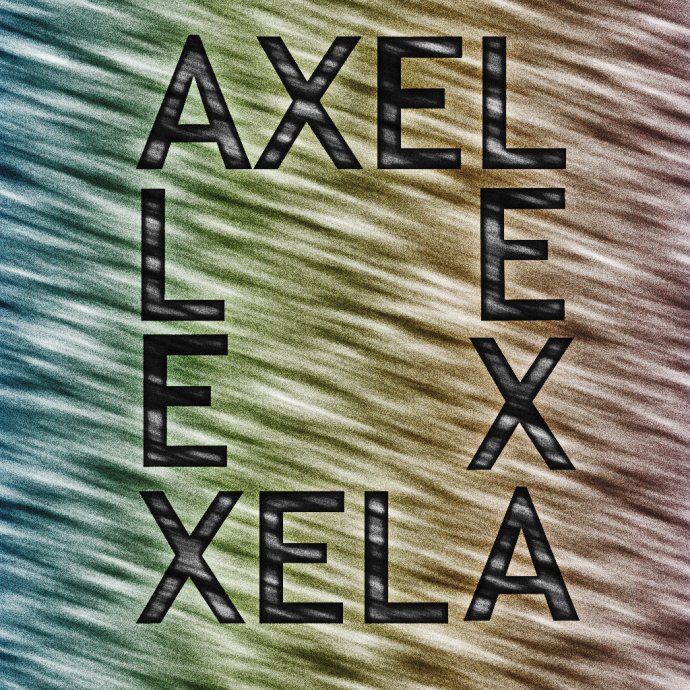 The names of the eldest 4 kids of the Dutch couple

It may have been a few weeks since news broke about the Dutch couple with five kids, who all have four-letter names using the same four letters (Alex, Lexa, Axel, Xela & Xael), but it continues to remain at the forefront of my mind.

That said, it can get a little forced with an increased number of children. Below is just a selection of attempts at the conundrum by myself and those over at Formspring, with some combinations seeming to work better than others:

Anyone have any further contributions?

Sibset of the Week: The Brennans (Bhraonáins)

Today’s family is not a fictional one like last weeks, rather, one of the most influential families in the world of Irish music. I’m amazed that I’ve yet to mention this name, or indeed failed to mention many Irish families at all in this feature. Since this family today consists of a massive nine children, we’re going a long way to rectify that today.

The Brennans rose to prominence through the family band, Clannad, which first became active in the 1970s and hit the big time at the beginning of the 1980s. Perhaps the best known member is Enya, who has made a name for herself through her solo career she pursued after leaving the band in 1981. The band disbanded in 1997, and re-formed in 2007; they are due to start touring in North America in September 2012.

Their parents are called Leo and Máire ‘Baba’, and the name of their children are:

Mowgli, from The Jungle Book, from comicvine.com

Today’s my birthday, so to celebrate I’ve been through a list of all the famed people also born on the 30th December in search of some interesting names to provide inspiration on one of the best days of the year 🙂

I would happily use many of these names – especially Asa and Sylvie. This is also the first time I’ve come across a triple-barreled first name, aside from the ones which occasionally turn up over at Eponymia.